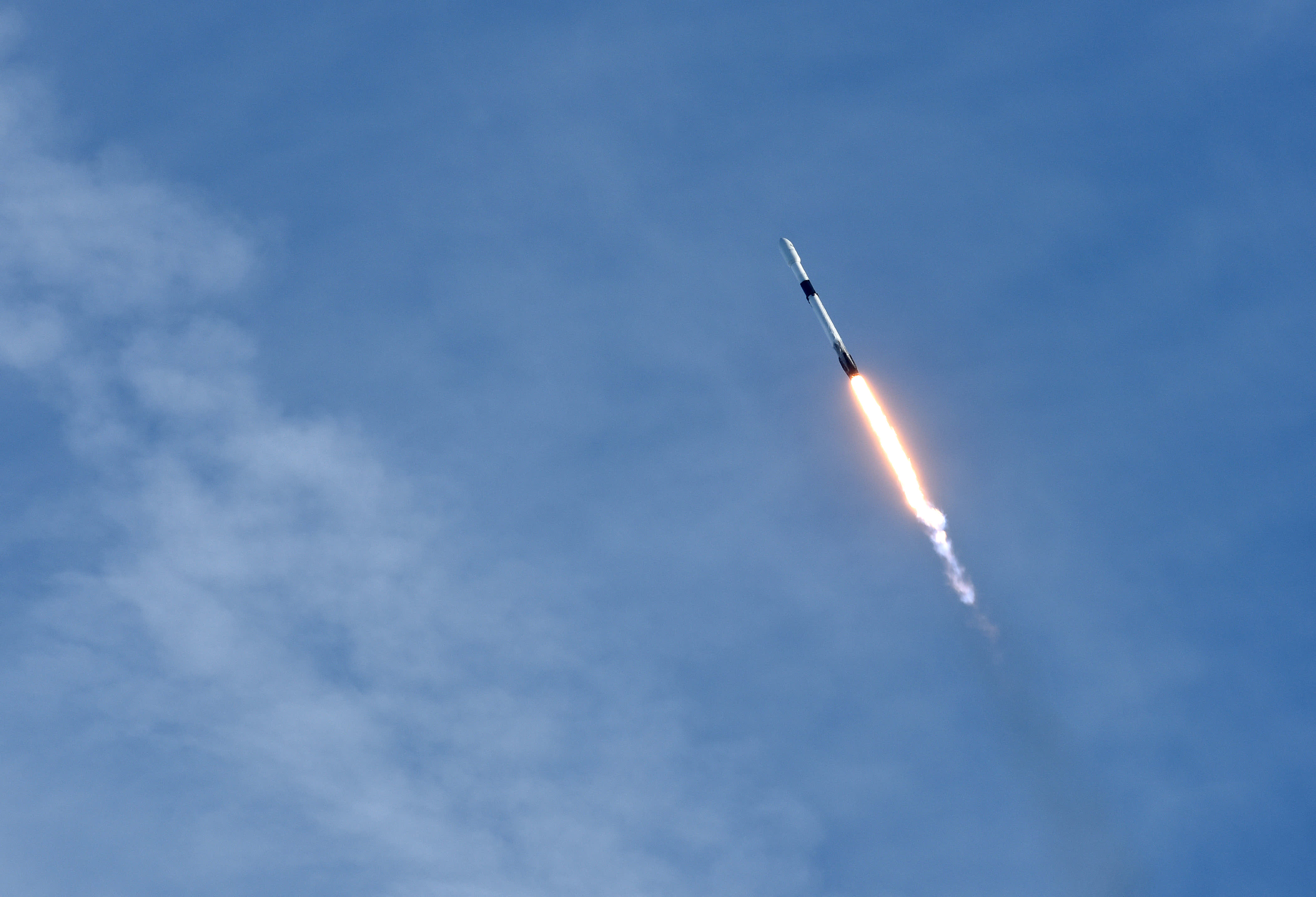 A SpaceX Falcon 9 rocket successfully launches carrying the Es’hail-2 communications satellite for the country of Qatar on November 15, 2018 at  the Kennedy Space Center in Florida.

The global space economy continued to grow last year and reached $432.8 billion, according to a report by the Space Foundation set to be released on Thursday, although the industry’s past decade of growth is now threatened by the coronavirus pandemic.

Total output by the world’s governments and corporations in the realm of rockets, satellites and more has climbed steadily, with the space economy expanding more than 70% since 2010. But like any industry, the recent expansion in space, which has seen record private investment, has been put at risk due to this year’s crisis.

“Our industry has experienced somewhat of a downturn but I think as a whole we are weathering Covid-19 pretty darn well,” Space Foundation CEO Tom Zelibor told CNBC. “The space industry is adapting in a difficult environment.”

Zelibor said he recently toured a SpaceX facility, the industry’s leading rocket builder, and highlighted how companies are adapting to keep production and launches going.

“Adaptation to hostile or challenging environments is really at the heart of the space community,” Zelibor said.

Virgin Galactic’s spacecraft Unity glides in for a landing after a flight test in New Mexico on June 25, 2020.

A big driver for last year’s growth was from the commercial side. By Space Foundation’s definition, commercial is essentially any revenue or sales that doesn’t stem from a government organization such as the military or NASA. For the U.S., Zelibor noted that non-government spending in space rose 7.7% last year.

“That’s really continuing to be the dominant part of the space economy,” Zelibor said.

What brought down the U.S. space economy’s growth last year was noted declines on the government side, according to the Space Foundation. While NASA’s spending increased 3.7%, the Department of Defense’s fell 9% and the National Oceanic and Atmospheric Administration’s dropped 19%.

Outside the U.S., the global space industry is getting increasingly competitive. The Space Foundation found that international government space budgets grew 9.5% last year to nearly $40 billion.

“Overall, what this really tells you is that countries are paying attention. There are over 80 countries in the world that now have space programs,” Zelibor said.

Planet engineers in a cleanroom with a SkySat satellite.

The U.S. now has about 183,000 people employed by the space industry, the report said. While the U.S. workforce grew just 2% in 2019, that is a notable bounce back from recent declines over the past decade.

“If you look at the last four years, from 2016 till now, it’s actually rebounded,” Zelibor said.  “We’re launching astronauts from U.S. soil again, we’re putting satellites up there, we’re going to Mars. I don’t think there’s ever been a better time to be involved in the space community.”

Overall, the space economy continues to benefit from what Zelibor described as a “renewed interest” in the industry, in no small part due to recent investment by several entrepreneurs. Zelibor highlighted the work being done by Elon Musk’s SpaceX, Jeff Bezos’ Blue Origin, Chamath Palihapitiya’s Virgin Galactic and Richard Branson’s Virgin Orbit.

“You have billionaires throwing billions of dollars at it and they want to really turn this market almost on its ear, by challenging all the old assumptions” about space, Zelibor said. “People are paying attention.”

Subscribe to CNBC PRO for exclusive insights and analysis, and live business day programming from around the world.